Sexual activity in a normal life

I had been talking to a bunch of young women this week about something unrelated to gender. The ages ranged from around 14 to 17 and that I could not help wondering if anybody had talked to them about actual sex. Not eggs and eggs, pregnancy and disease.
In the 21st century we’re still not dealing with sexual activity in a normal, no nonsense manner and since we do not, each one of us has a preconception and might even be fearful.
This contributes to all kinds of complications in our relationships but let us talk about a few of the things which nobody could possibly tell you… 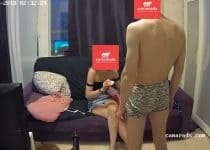 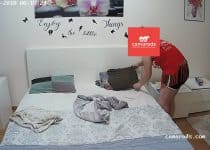